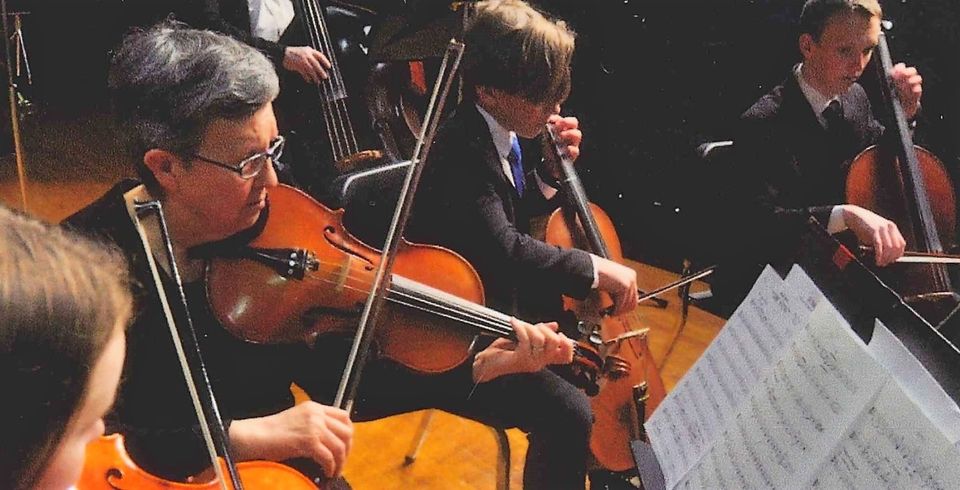 String music has been part of the Evanston, Wyoming community since the first fiddle entered the valley.  Community orchestras started and then faded.  Then in 2004, a board was formed to promote strings.  A few after school string classes were begun.  That has grown to string orchestra classes in both middle schools, a 50-string high school orchestra, and the Evanston Civic Orchestra.

The Evanston Civic Orchestra desires to be a permanent, contributing part of our community.

The Evanston Civic Chorus was created in January 2007 as an open, non-audition choir that anyone could join.  It was formed as a community class through the Uinta B.O.C.E.S #1 Education Center as a practical way for people to make music a part of their life-long learning.

In fall of 2009 an Executive Board was formed to carry on the work of running the Chorus.  In the spring of 2012 the, the Evanston Civic Orchestra and Chorus board became the governing body of the Chorus, and membership was no longer by class enrollment.

The Chorus sings music of many types, including traditional choral, madrigals, folk, pop, barbershop, and musical theater.  In addition to ensemble singing, members have opportunities to prepare solos and participate in small groups.

Each year the Chorus presents several traditional concerts for the community during the fall and spring seasons.  In 2007, 2009, and 2011 they hosted the Evanston Community Christmas Gala, a biennial variety show where individuals and groups from the community perform for each other and the public.  Since 2013 the Gala concert has been hosted by the Evanston Civic Orchestra and Chorus.

Additionally, they enjoy participating in many community functions.  These have included


Though the details of how the Chorus functions have changed, and membership varies from year to year, the focus on community has remained constant since the beginning.  Singing together as a community unites us – Unison through Harmony, 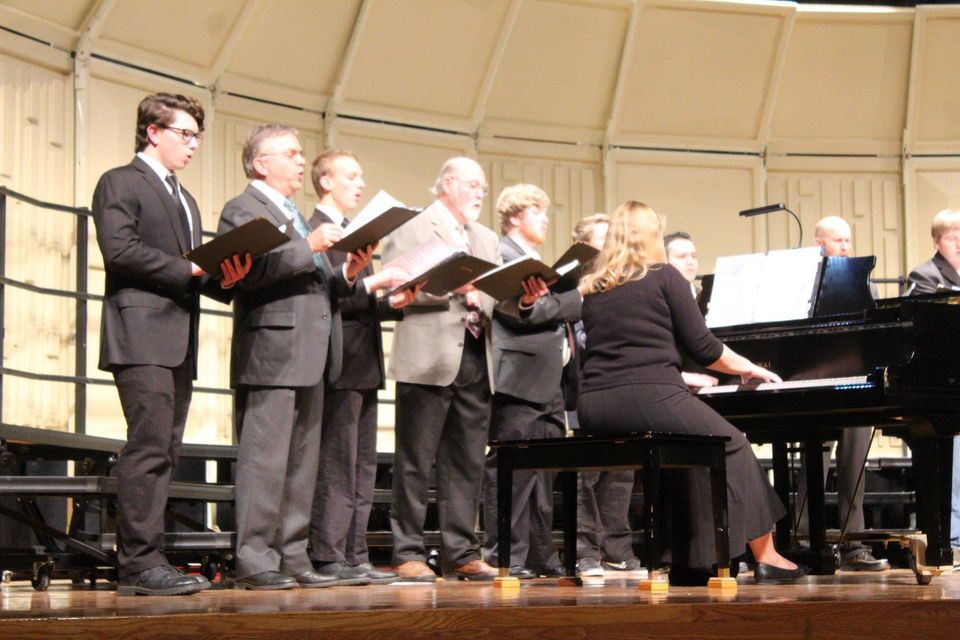